This site uses features not supported by Internet Explorer.

Setting a demographic profile is a crucial step in planning a mass tort campaign. At CAMG, we start by setting a broad target, considering age range and gender. Then, we look at Scarborough data to match targeted consumer behaviors to likelihood of media consumption. A division of Nielsen, Scarborough provides qualitative market research based on consumer surveys. With Scarborough, we can set specific characteristics for a target demographic in order to determine likelihood of media consumption, including:

We can use this information to guide our media buying decisions. Once a campaign is running, we can track and utilize performance data, but it all starts by setting a target demographic. A high index refers to affinity or likelihood a demographic target is to consume a particular type of media.

Let’s look at the demographic indexes for several of our top mass torts, based on Scarborough Demographic Analysis. 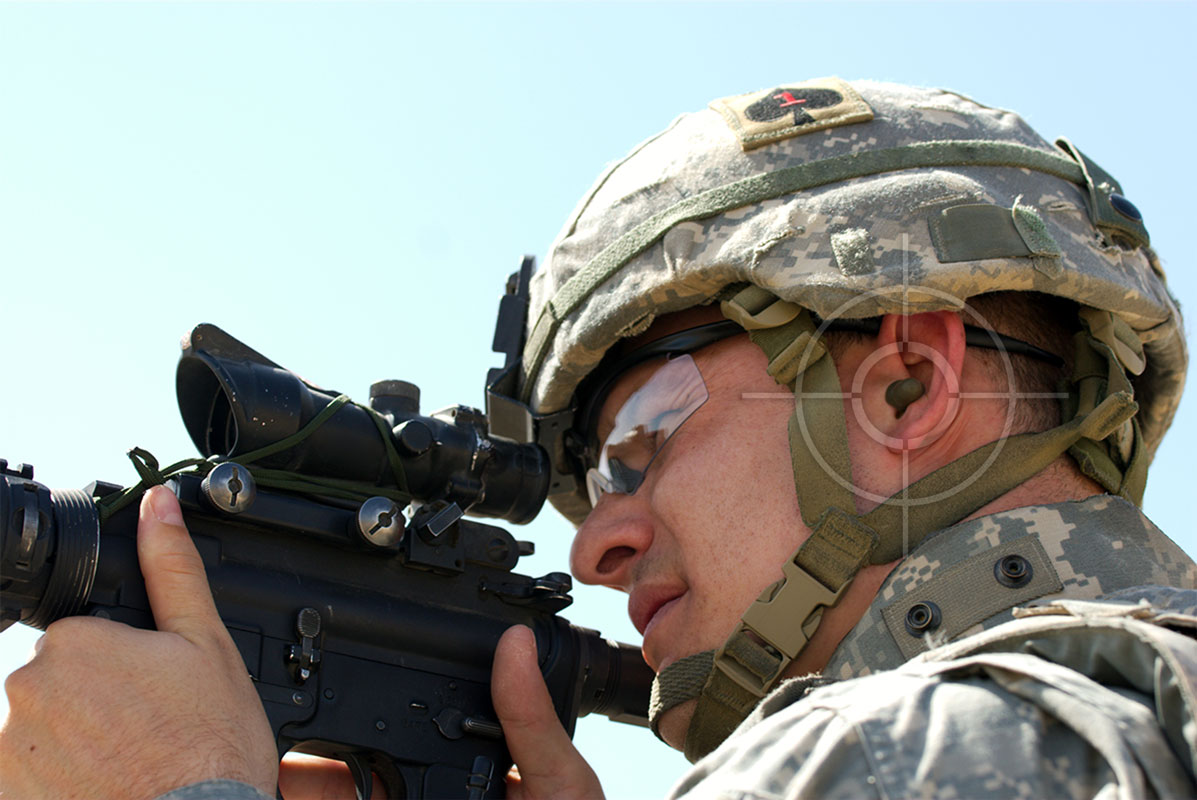 From 2013-2015, Dual-Ended Combat Arms™ earplugs were issued as standard equipment to thousands of U.S. soldiers. Due to a design defect, the earplugs left soldiers at increased risk for full or partial hearing loss and tinnitus. The 3M Company paid $9.1 million to settle allegations the company was aware of the design flaw but failed to disclose the design defects when selling the earplugs to the military.

For 3M Military Earplug Litigation, the demographic stats would be high index for black/African American males. 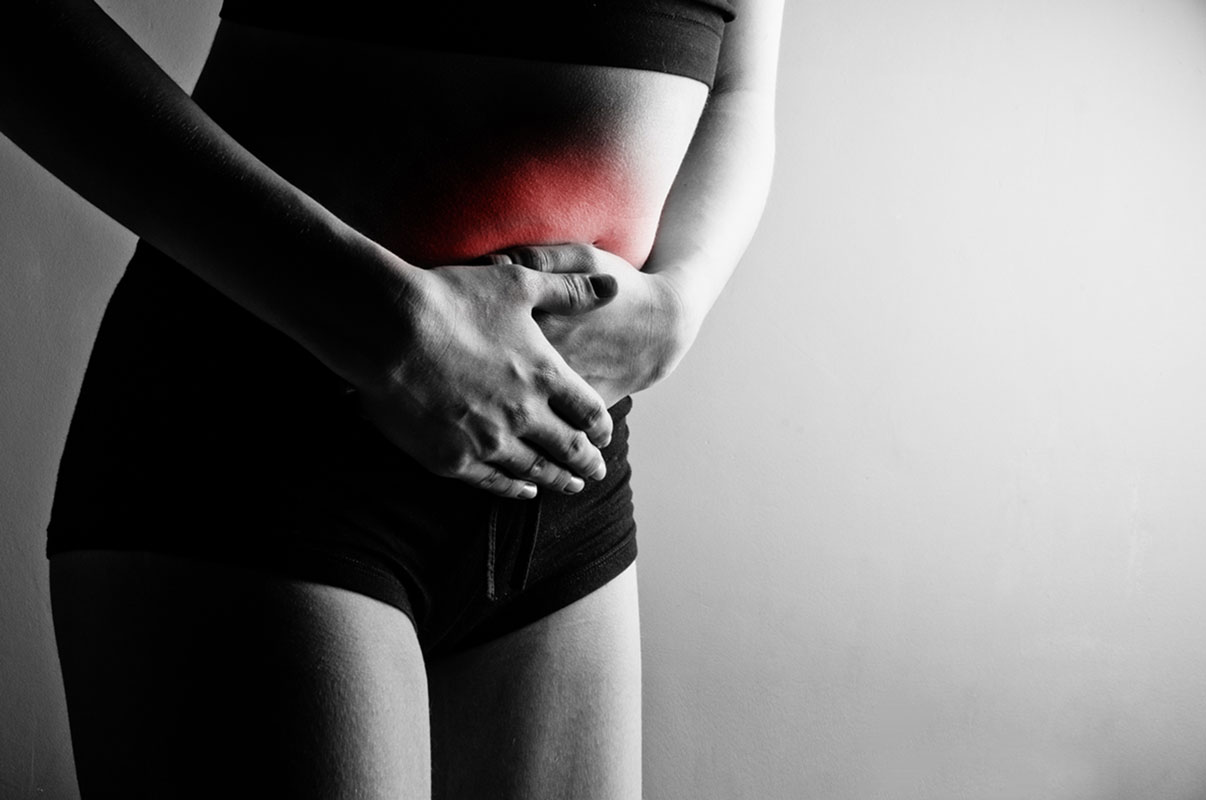 Essure is a permanent birth control device that was implanted in more than half a million American women before the manufacturer Bayer discontinued U.S. sales in December 2018. Two metal coils implanted in the fallopian tubes would cause scarring that would prevent fertilization. The Essure lawsuit claims that the manufacturer and seller hid evidence of the risks associated with the device, including autoimmune response, chronic pelvic pain, migration of the device, perforation, required surgery, and death.

For Essure litigation, the demographic stats would be high-index for women, 18-49. 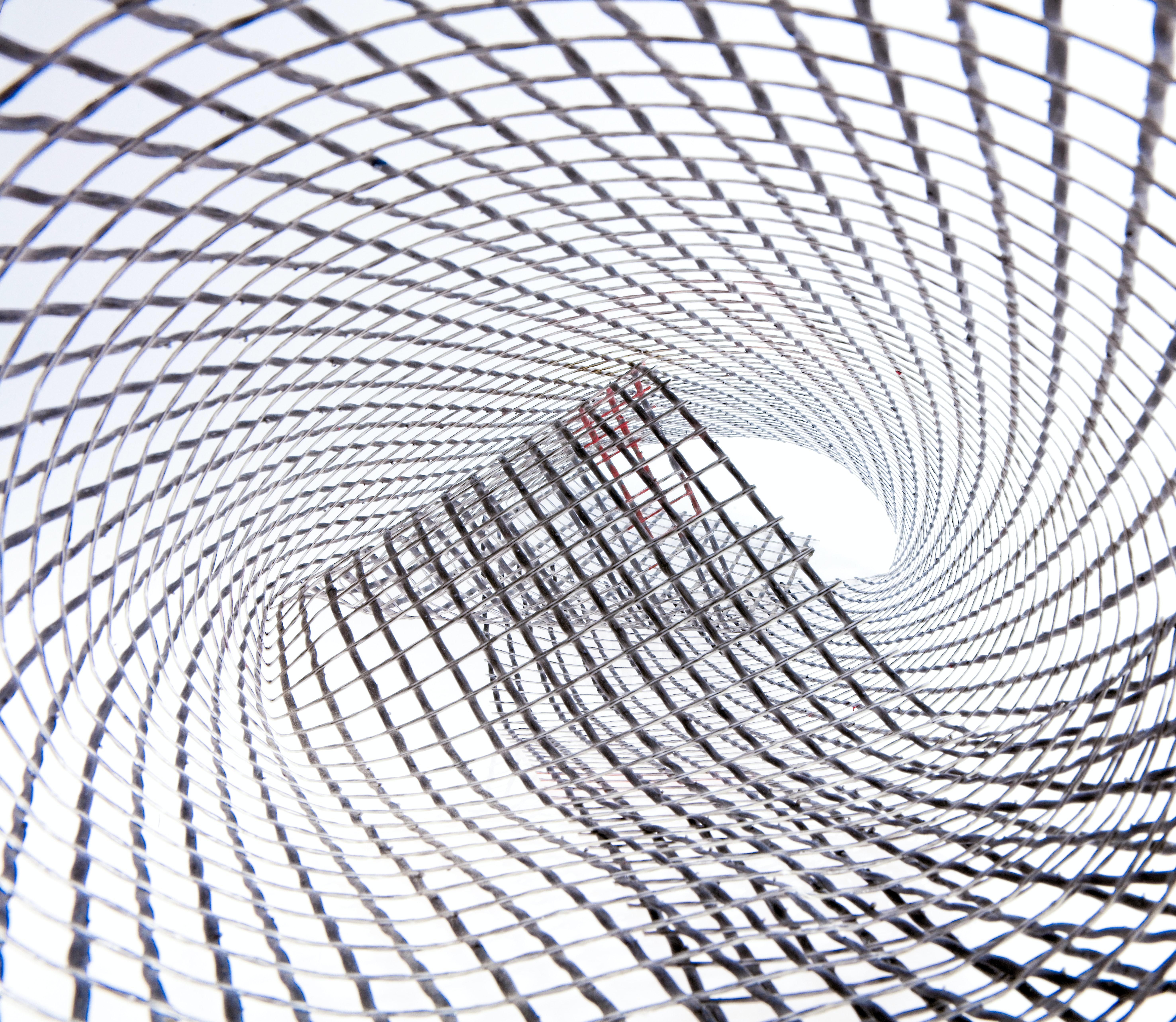 Manufacturers of hernia mesh are facing lawsuits claiming complications from the use of mesh in surgical procedures to address hernias. Johnson & Johnson, manufacturer of Ethicon Physiomesh® Flexible Composite, and Atrium, manufacturer of C-Qur Mesh, are included in a host of lawsuits alleging defective, dangerous design.

For Hernia Mesh campaigns, the demographic stats would be slightly higher index for men and white index highest for the target. The target index would be adults 35+ who have received emergency room services in the past 3 years. 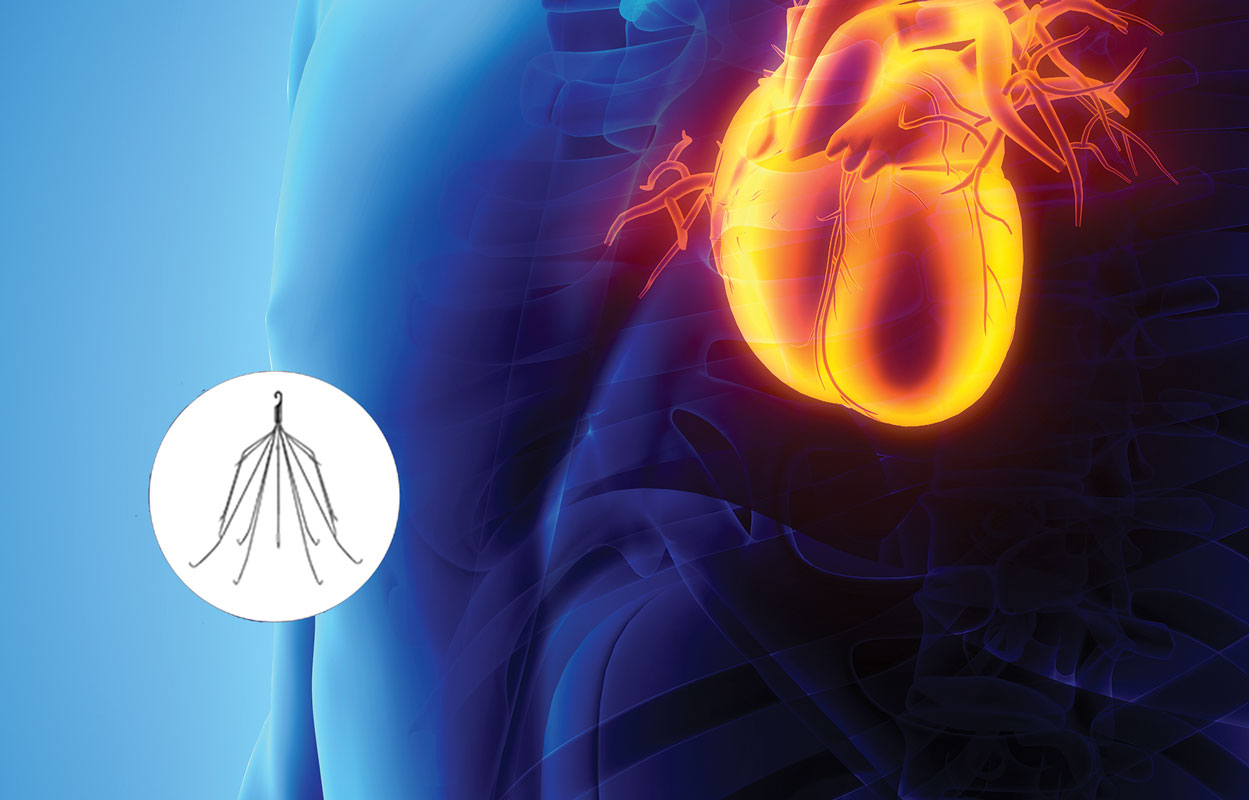 Inferior Cava (IVC) filters have been used by physicians since the late 1960s to prevent pulmonary embolisms. An optional retrievable filter introduced a few years ago is more practical for trauma and bariatric patients but not without risks. These new filters have been associated with complications such as filter migration, fracture, perforation of organs, hemorrhage, ventricular tachycardia, and surgery.

For IVC filter campaigns, the demographic stats are slightly higher for men and white index highest for the target. The target index would be adults 55+ who received hospital service. 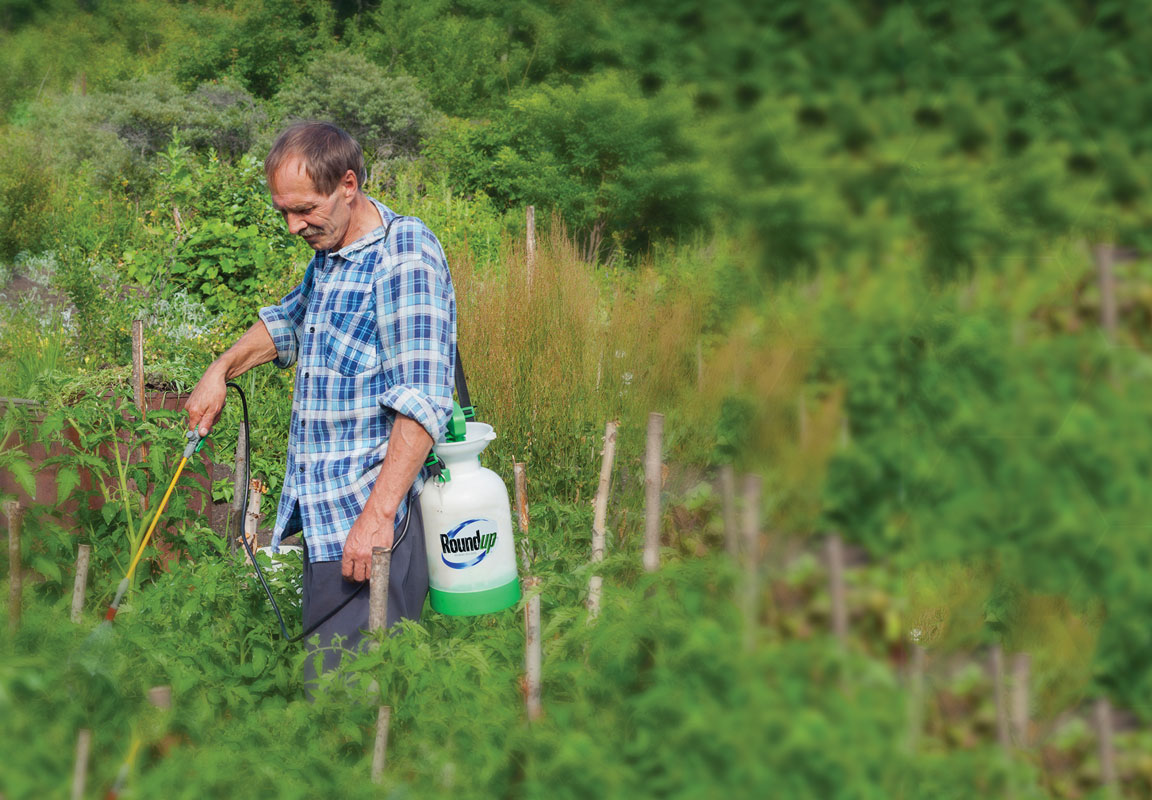 Roundup Weed and Grass Killer is a glyphosate-based herbicide produced by The Monsanto Company, which was acquired by Bayer AG in 2018. Since 1974, the herbicide has been sold to kill weeds without harming crops and plants. The World Health Organization’s International Agency for Research on Cancer has classified glyphosate as a possible carcinogenic chemical. Monsanto has marketed Roundup as a safe product for decades, despite concerns about a link between glyphosate and non-Hodgkin lymphoma, as well as other cancers.

For Roundup campaigns, the demographic stats are higher for men, with white indexes highest for the target. The target index is adults 25+ who take care of their lawns, have purchased lawn/gardening items and have had cancer/oncology medical services. 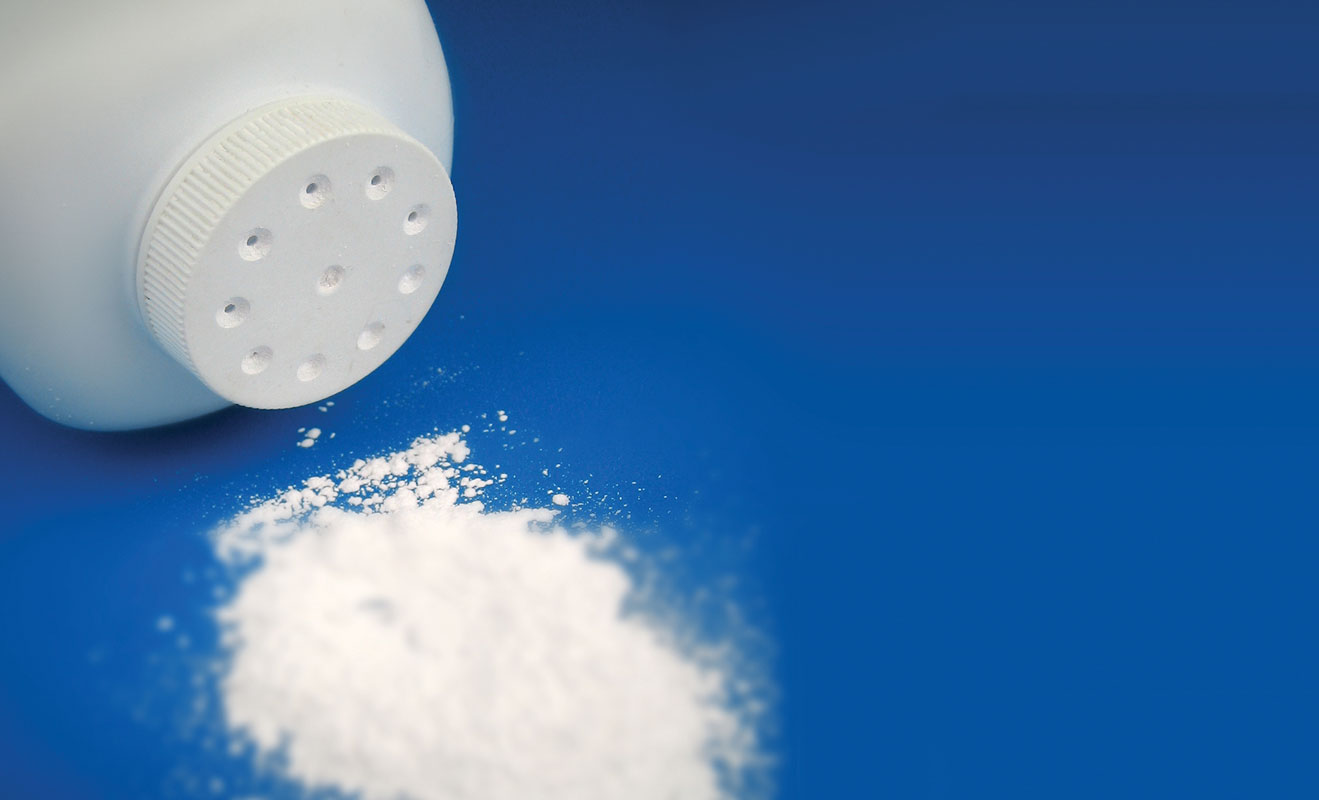 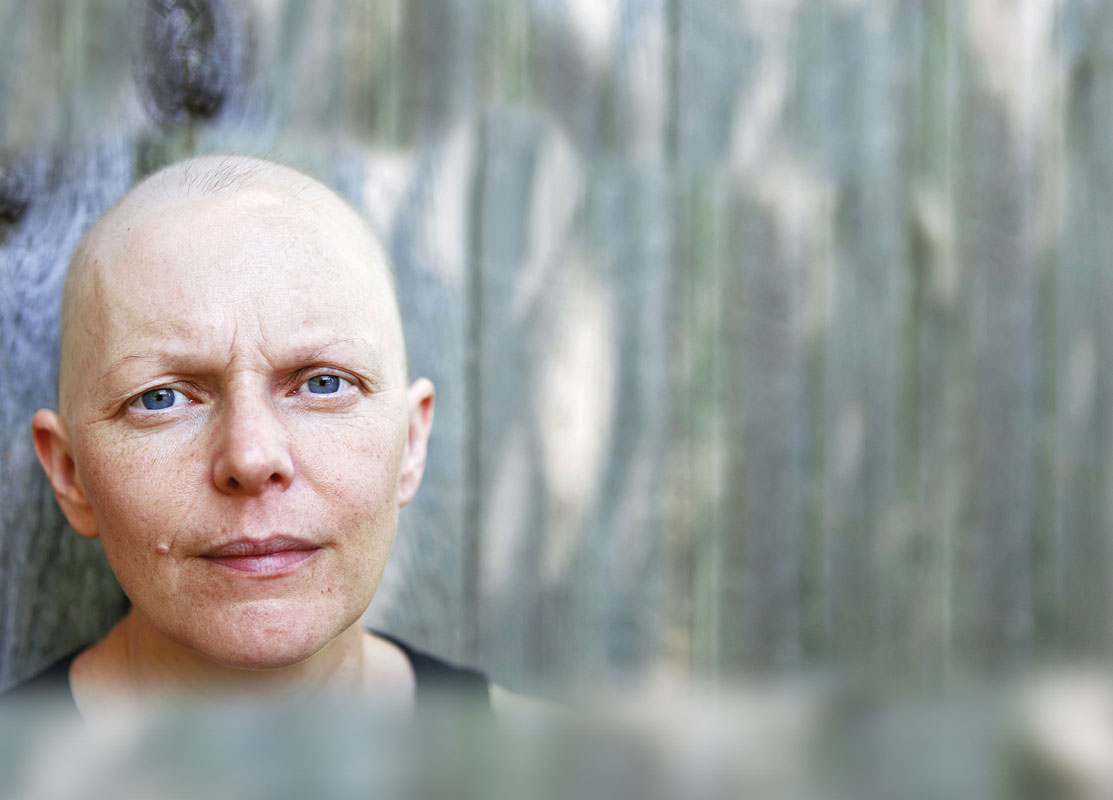 Reuters reported in December 2018 that Johnson & Johnson concealed information for decades that its baby powder products were sometimes tainted with asbestos. Over 9,000 lawsuits are pending against Johnson & Johnson, alleging the company failed to warn customers and the medical community about an increased risk of ovarian cancer when women applied talcum powder to the genital area.

In 2005, Sanofi-Aventis issued a warning about irreversible alopecia on package labels for Taxotere (Docetaxel) in the European Union and in Canada but did not include warnings on U.S. labels until a decade later. Currently, thousands of lawsuits are pending against Sanofi-Aventis, alleging that the company failed to warn patients about the risks of permanent alopecia. 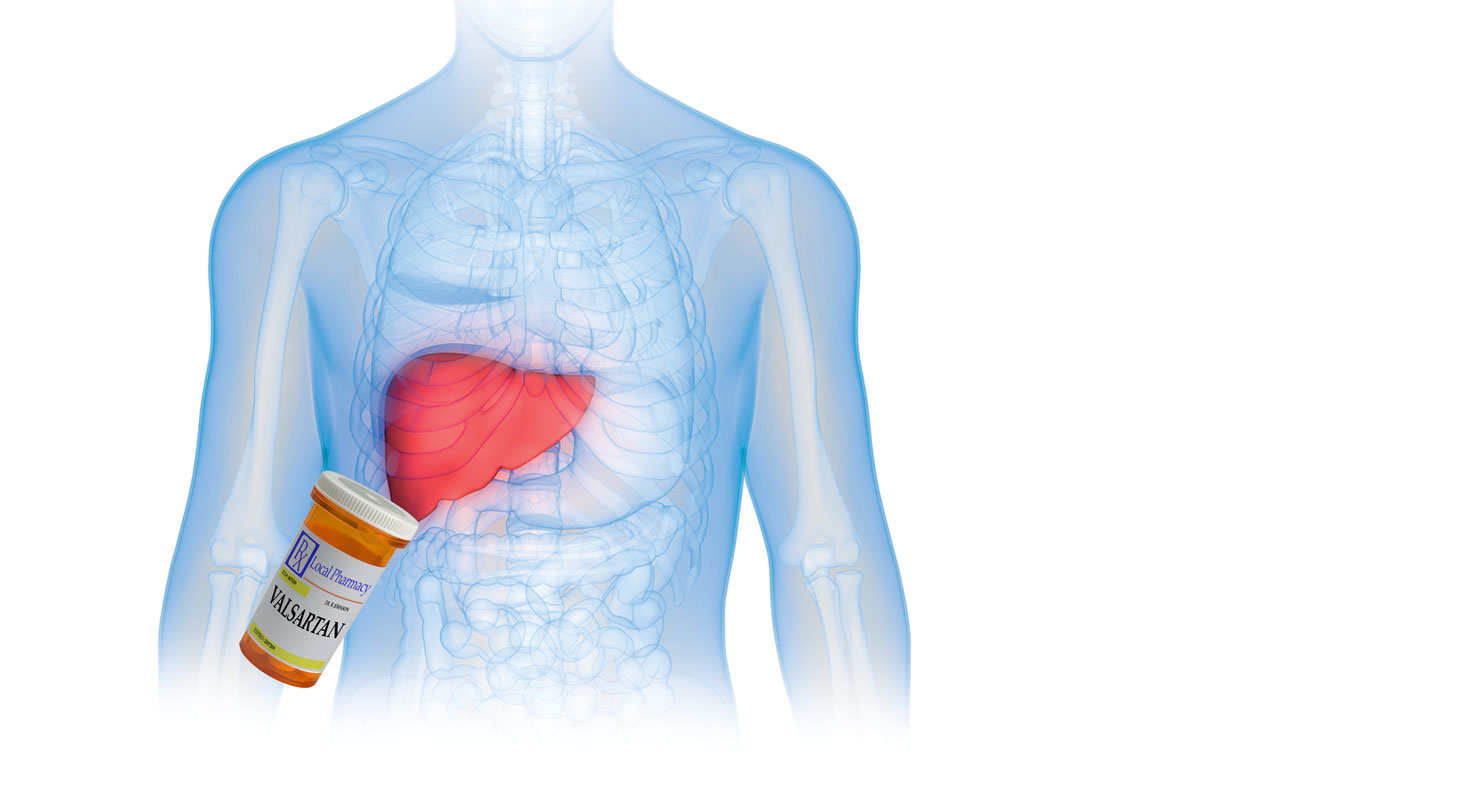 Valsartan is an oral medication used to treat high blood pressure and congestive heart failure. The FDA issued a number of recalls after detecting trace amounts of NDMA and other probable carcinogens. The Environmental Protection Agency (EPA) classifies NDMA as a probable human carcinogen and says exposure to high levels of NDMA may cause liver damage.

The demographic stats for Valsartan campaigns are about even for men and women, with men slightly higher. White indexes are the highest for this target. The target index is adults 55+ who bought Rx high blood pressure medication OR had cardiac care.

Applying Demographic Data to Your Campaign

In order to stay competitive in your market, you need to run efficient, response-driven campaigns. Setting your target audience by using the most current research streamlines your approach to hit your directed audience, which boosts your odds of success. At CAMG, our experienced media team utilizes comprehensive data to fully understand target audiences in every practice area. We put together our monthly Legal Marketing Index® to provide you with up-to-date demographic information, data, and trends that you can use in your campaign. Click here to see the latest LMI.

Is your firm in the Top 3 of Google Search?

Our comprehensive SEO program is designed to get you in the Top 3 Google Search results and keep you there. Contact us today for a complimentary audit and review.

Now more than ever, ethics count.
“A Lawyer’s Ethics Obligations When Participating in a Lead Generation Program,” authored by a team of ethics and compliance attorneys, is continuously updated with the latest rules.

The CAMG Legal Marketing Index®. Significantly increase your marketing success, on us.

We use cookies on our site. To learn more about the information we collect and how we use it, view our Privacy Policy. Additional details for California consumers can be found here.